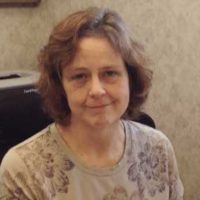 Dr. Penchuk is a board certified pediatrician and a Fellow of the American Academy of Pediatrics.

She grew up in Ohio, with a few detours to North Carolina, South America, and Texas. She attended Ohio Northern University and the University of Texas in Austin.

She graduated from medical school in 1985 from The University of Texas Health Science Center at Houston.

She was in the Army and served as a medical officer for 5 years before settling in New England.

In 1994 she graduated from the Pediatrics residency at Hasbro Children’s Hospital and has been in practice in Rhode Island since that time. She opened this practice in 1998.

She is a Clinical Assistant Professor of Pediatrics and trains PA students at Bryant University.

She enjoys square dancing and making jewelry in her spare time. 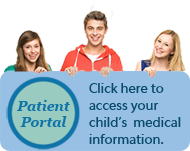 Office Hours
Mon-Fri 8:30 a.m. to 5 p.m.
Closed for lunch noon to 1:00
(Answering service will take messages)
Late sick visits may be available
by appointment only.
Please call our office for availability.